A few months after Xiaomi announced its partnership with Leica, the company has the first of its smartphones to bear the Leica co-branding. The newly announced Xiaomi 12S lineup includes three devices: the vanilla Xiaomi 12S, a pricier Xiaomi 12S Pro, and the Xiaomi 12S Ultra.

The 12S Ultra is the most feature-loaded (and expensive) of the lot. The Xiaomi 12S and the 12S Pro, while well equipped in their own right, do miss out on some of the more extraordinary extras exclusive to the 12S Ultra. Do note, however, that all the three Xiaomi 12S devices are proper flagship-grade devices that boast top-end hardware and premium design.

While the Leica branding is common to all three smartphones, the Xiaomi 12S Ultra takes things a step further. Xiaomi tied up with Sony's imaging wing for this phone to source the IMX 989 sensor. This is a massive (by smartphone standards) -inch sensor that is almost unheard of in everyday smartphones. Apart from aiding in better image quality and improved low light sensitivity, this sensor has the capability to propel the Xiaomi 12S Ultra into the league of genuinely good camera phones like the Samsung Galaxy S22 Ultra, the iPhone 12 series, and even Google's Pixel lineup. 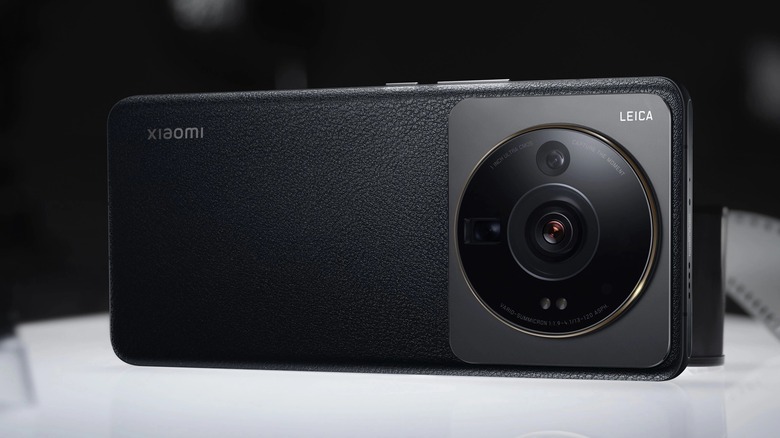 At 225g and 163mm tall, the Xiaomi 12S Ultra is a large smartphone even by modern standards. This large frame lets it accommodate a 6.73-inch, curved AMOLED panel with a resolution of 3200 x 1440 pixels. The maximum supported refresh rate is 120Hz, and the device also boasts a touch sampling rate of up to 240Hz.

As evident from the images, perhaps the most striking aspect of the phone is the humongous round camera module which makes the camera look more impressive than it already is. Upon close inspection, though, you'd notice that the large camera bump also houses two other camera lenses.

The primary camera uses a 1-inch sensor that supports a resolution of 50MP. The two other cameras use 48MP sensors — one for ultrawide shots and the other mated to a telephoto lens. While the Xiaomi 12S Ultra is not the first smartphone to use a 1-inch sensor, it is claimed to be the first phone not to use such a large sensor without a crop factor.

Powering the 12S Ultra is Qualcomm's Snapdragon 8+ Gen1 chip, and the phone gets a 4860mAh battery as well. The 12S Ultra's changing specs are a bit underwhelming, though, and the phone supports 67W wired fast charging and 50W wireless charging. 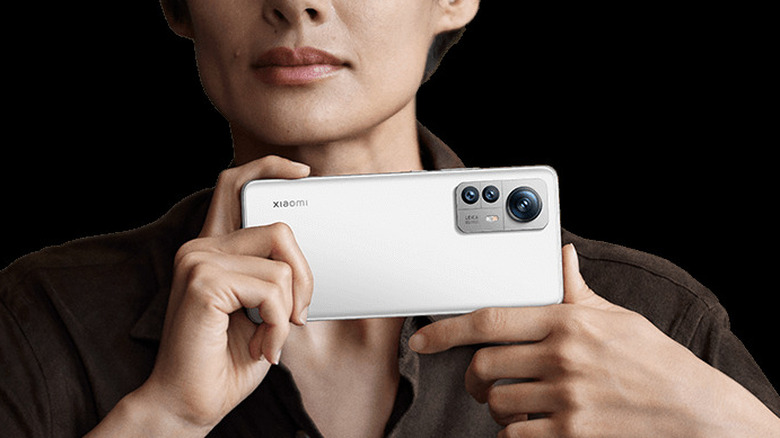 Now that we know what to expect from the Xiaomi 12S Ultra, let's turn our attention to the 12S Pro and the vanilla Xiaomi 12 S. The 12S Pro is nearly the same size as the 12S Ultra and houses a similarly sized 6.7-inch display.

While retaining the Leica branding, the 12S Pro misses out on the 1-inch sensor for the primary camera. The remaining two sensors for the ultrawide and the telephoto cameras use the same 50MP sensors we saw on the Xiaomi 12s Ultra. This variant comes powered by the Snapdragon 8+ Gen 1 chip from Qualcomm and supports 120W fast charging support for its 4,600mAh battery. 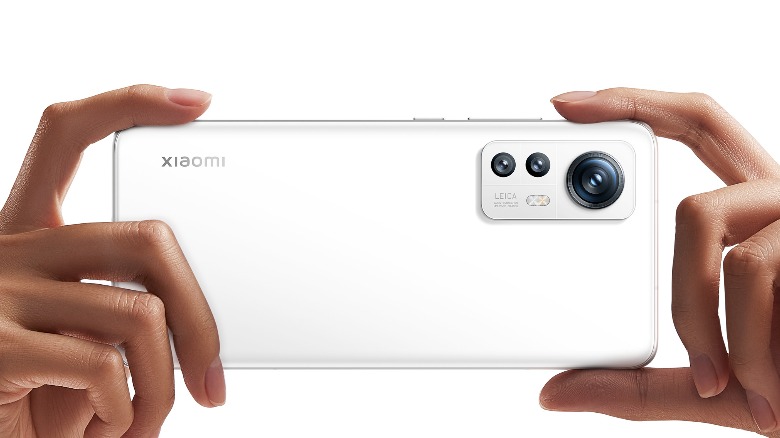 With its 6.28-inch display, the Xiaomi 12S is the smallest of the three devices announced today. It is powered by the Qualcomm Snapdragon 8+ Gen 1 chip and gets a triple camera array, this time featuring a 50MP primary camera, a 5MP telephoto camera, and a 13MP ultrawide camera. The Xiaomi 12S also gets a 4,500mAh battery that supports 67W fast charging.