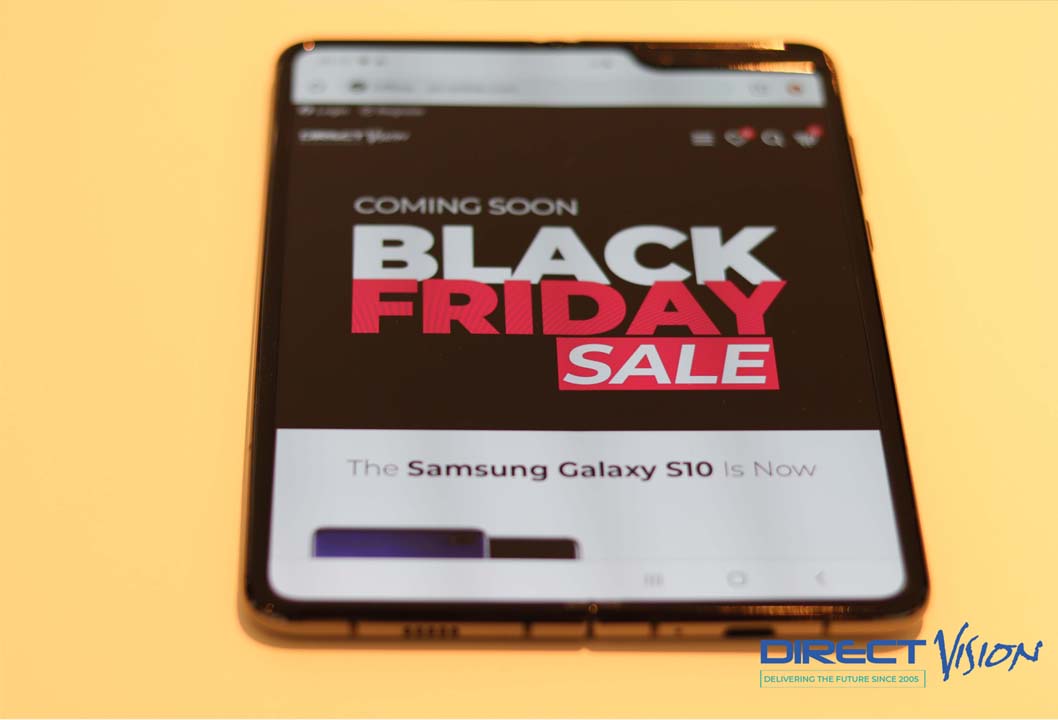 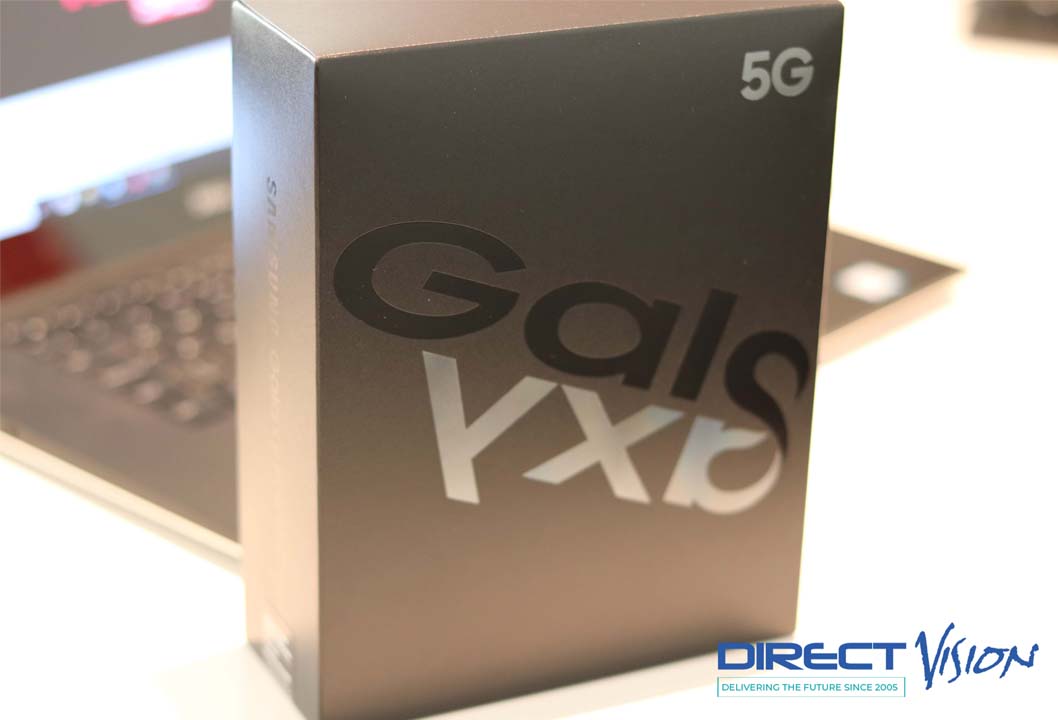 The Samsung Galaxy Fold has arrived at Direct Vision!

Samsung refined the Galaxy Fold over the course of a five-month delay to its launch, reinforcing the points where it broke in the hands of early reviewers. But we're still in constant fear of pixel tearing, or damaging the vulnerable plastic screen.

Good news: right now the bendable screen of our Galaxy Fold review unit is as pristine as the day we unboxed. It comes with a crease down the middle, but this is only really visible when it catches glare (or you purposefully look for it). A bigger deal is the uneven refresh rate across the larger display: as you scroll pages, e side lags ever so slightly behind the other – it's barely perceptible, but you can't unsee it once you realize it's there.

The Galaxy Fold is the best example of why foldable is the future of smartphones. Its 7.3-inch screen is built for productivity. We multi-tasked with three apps open on a phone, as if this were a tablet. Editing photos is easier, gaming takes a gigantic leap, and showing someone a complicated spreadsheet is doable.

Its folded size is satisfying for one reason: we loved carrying a small phone again. It'll go unappreciated in photos, and the extensive bezel around the 4.6-inch screen makes it feel cramped; but hold this tall, chunky, yet narrow phone in your hand and you'll swear glass phones aren't slippery after all. We felt confident one-handing it on busy streets.

The Galaxy Fold inherits the power and cameras of the Galaxy S10 Plus, which is nice, but we missed some photo and video modes offered by the Note 10 Plus – that five-month delay means Samsung’s latest and most cutting-edge phone isn’t actually its most capable camera-wise. You also won't find an S Pen stylus tucked inside (which it wouldn't be wise to use on a plastic screen anyway, but still).

Battery life was the toughest to judge. At 4,380mAh, the battery here is Samsung's biggest, and lasted us a day-and-a-half. But battery life varied wildly based on how long we had that big screen open – we killed it in less than a day when we tried.

The Samsung Galaxy Fold feels like the biggest sensation since the original iPhone.