Menu
Your Cart
FREE DELIVERY ON EVERYTHING 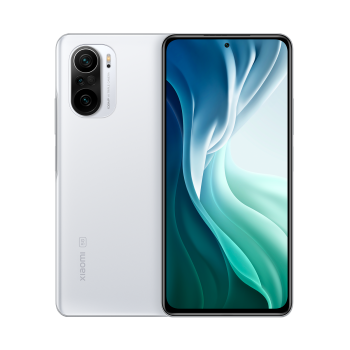 This time we come to tell you about the twin brother of the Mi 11, Xiaomi's flagship. This Mi 11i and it is a terminal practically traced to the Mi 11 although with some improvements as we can see. The main change occurs in the design, since it does not have a curved screen but the panel is completely flat.

For this model, the guys at Xiaomi surprise us with a spectacular 6.67-inch E4 AMOLED screen, with an aspect ratio of 20: 9 and a FHD + resolution (2400 x 1080 pixels). We have a refresh rate of 120 Hz with a touch response of 360 Hz. A maximum brightness of 1300 Nits, compatible with HDR 10+, resistant to scratches, and with a screen protection Corning Gorilla Glass 5. It is a screen that nothing has to envy that of the much higher priced terminals. In addition, this screen has a sensor thanks to which the brightness level and color temperature are adapted.

If we add to all this the spectacular audio, with its stereo speakers, and fully compatible with the Dolby Atmos standard, we are facing an outstanding terminal in the multimedia aspect. High-resolution audio at the height of any terminal.

Processor is the Snapdragon 888

How could it be otherwise, Xiaomi uses for this terminal the top-of-the-range processor from the Qualcomm company, the Snapdragon 888 which, as we already know, is the most important high-end processor of the moment and the one that all high-end mobile phones want to carry. high. It is manufactured in a 5 nm process and mounts 8 Kryo 680 cores with a maximum speed of 2.84 GHz together with an Adreno 660 GPU to be unbeatable in terms of power and performance. We will have a RAM memory of 8 GB and a storage to choose between 128 and 256 GB. How could it be otherwise, it has compatibility with 5G both SA and NSA.

This processor is accompanied by a new cooling system that promises to improve performance by dissipating heat more efficiently. There is also the presence of Wi-Fi 6, 5G connectivity, NFC and for Android 11 software with MIUI 12.

In this case, we observe that Xiaomi has mounted a camera system very similar to that of its little brother the mi11, although it is below the new Xiaomi Mi 11 Pro and Mi 11 ultra, since they have a telephoto lens and a new larger sensor. size. We have a triple rear camera with a main sensor of 108 megapixels Samsung S5KHM2 with an aperture f / 1.75, accompanying it we will have a wide-angle sensor with Sony IMX355 macro of 8 megapixels and a focal aperture f 2.2. with 119 degrees of lens and a last sensor that works as a macro lens, a Samsung S5K5E9 with a resolution of 5 megapixels and an aperture f 2.4.

A camera that will not disappoint us at any time since it has a multitude of options such as video capture in slow motion at 960 frames per second, video recording at 8K, digital image stabilizer with face detection, continuous shooting or burst, HDR compatible, RAW format possible ...

As far as the front camera is concerned, we have a Samsung S5k3t2 sensor with a resolution of 20 megapixels and an aperture f 2.45.

Enough battery to complete the day

The new Xiaomi Mi 11i has a 4520 milliamp battery with 33 watt fast charge. A battery more than enough to avoid difficulties in the day and day. 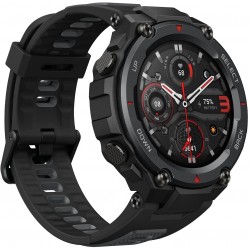 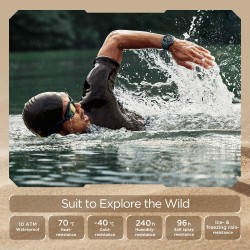 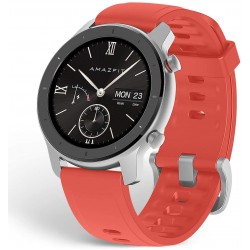 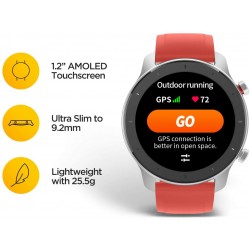 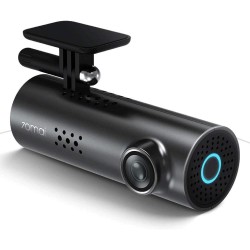 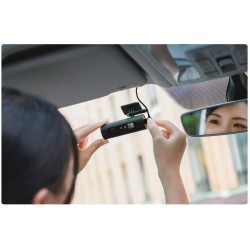 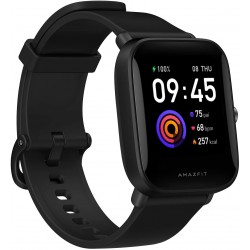 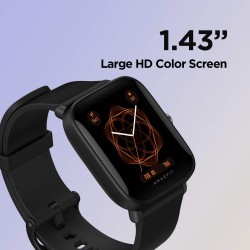 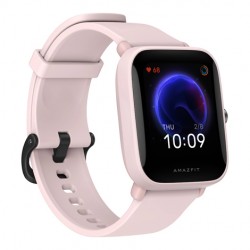 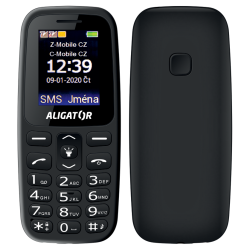 Aligator A220 - Black
The Senior Aligator A220, Black is immediately recognisable as a classic, old-school phone. The phone will serve you well if you prioritise simple con..
45.00€
Ex Tax:45.00€
Add to Cart
Add to Wish List Compare this Product
Buy Now Ask Question
Quickview 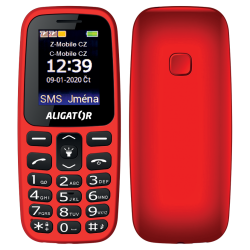 Aligator A220 - Red
The Senior Aligator A220, Black is immediately recognisable as a classic, old-school phone. The phone will serve you well if you prioritise simple con..
45.00€
Ex Tax:45.00€
Add to Cart
Add to Wish List Compare this Product
Buy Now Ask Question